There are no upcoming events at this time. Please check back soon.

DAVICII – The New World of….

This YouTube video is a great representation of what really goes on behind the scenes!

I really don’t want to hate on Producers, but in my opinion they really destroyed the world and evolution of DJing.  I remember seeing a post somewhere stating, “ why are DJs fussing about the SYNC button”.  Here is the real truth!  If you gave one of these Producers a turntable and told them to hold down a mix without a SYNC button, they wouldn’t even know what to do with it!  In fact the crowds would be so pissed off they can’t even match a beat and would have a look on their face like, (What the hell is this person doing?) Producers would also get booed, kicked off the stage, and customers would want their money back.  I remember going to a club one night and this DJ was rocking some CDJ’s, one customer shouted in my ear “What the hell is he doing? Is he even DJing?”  Now, that was a perception of one person, but just imagine what the perception is of many. I don’t have any biases against CDJ’s because I actually used to rock CDJ’s before, but it’s a different world when you get your hands on a pair of turntables.  When I use to rock CDJ’s, I actually got bored most of the time and tried to keep myself busy just so I can feel like I was actually doing something, I guess this is where the knob action and jumping up and down comes into play.

Back on topic, I really don’t have a problem of a Producer shining and getting credit where it is due because they actually deserve it for producing great music, but I think there needs to be a fine line and distinction of who is a “Headliner Producer” and an actual “DJ”. Producers should not be listed on the Top 100 DJ’s list, but they should be recognized on the Top 100 Producer’s list. If you want to know what the real difference is between a Producer and a DJ, tell a Producer to bring his skills to the battle! It’s really not about hate, what it boils down to is this. You can’t have a Gynecologist perform boob surgery if you know what I mean… A Producer and a DJ are two different professions. Shoutout to Andy C, DJ Marky, and Jeff Mills for keeping it real on the decks and not following a trend when it comes to rocking Festivals.

The Rane Sixty-Four! Lovin it! 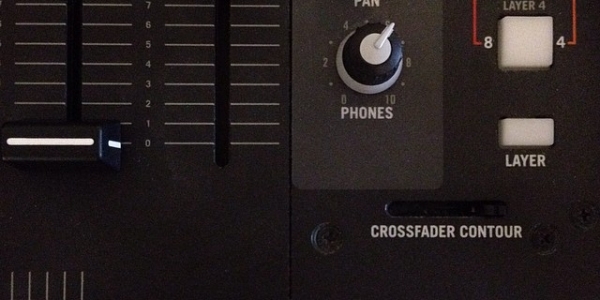 Totally not DJ related… but interesting! 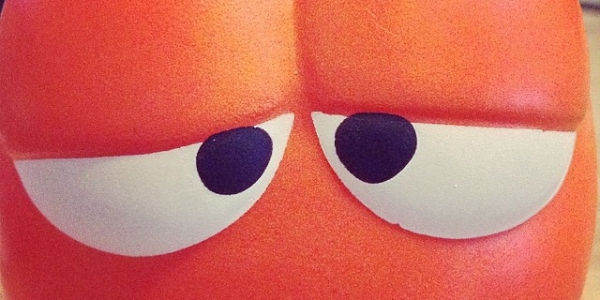 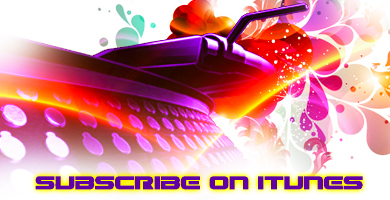 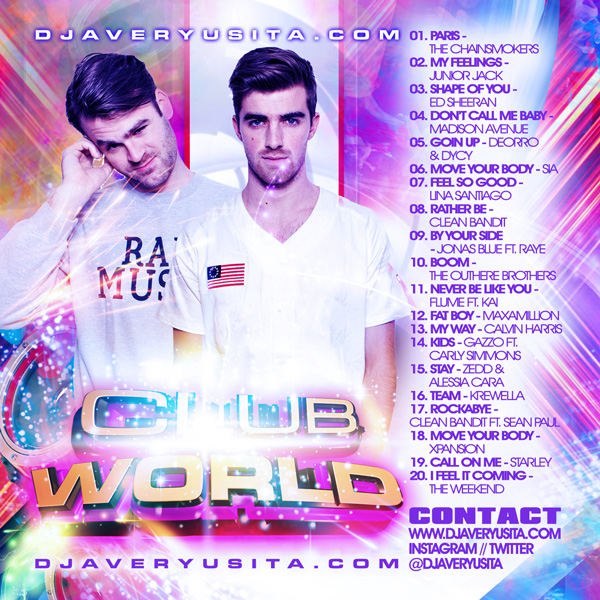